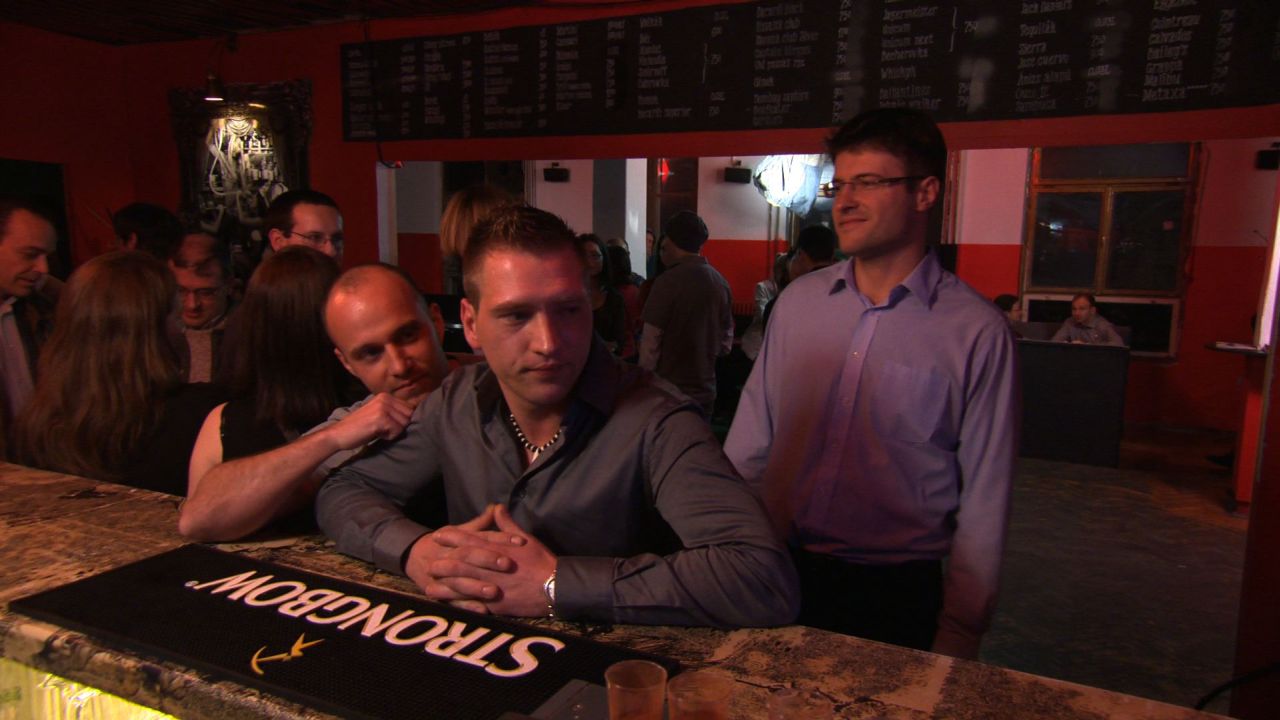 A doku-reality about dating. Three boys and three girls, six sad to be singles met strangers on camera, discussed their problems, and confronted their shortcomings.

At a time when surveys show that Hungarians want twice as many children, fewer and fewer are born in the country every year. On the other hand there are more and more singles, who can’t find a partner for long-term. We tried to examine this phenomenon through the examples of six youngsters. We accompanied them to the first meeting at a nightclub in Budapest, we made them perform improvisational excercises, discussed relationships in a teahouse and finally analyzed their behavior with the help of an expert team. A pszichologist, Dr. Almássi Kitti, the leador of the Three Princes Three Princesses Movement, Székely András and a famous Tv presenter, successful husband and father, Gundel Takács Gábor sat in this team. We examined all the occasions from the point of longterm relationships, because all the participatns have the same goal: getting married and starting a family.

This film is an entertaining way of drawing attention to a significant social problem of nowadays.