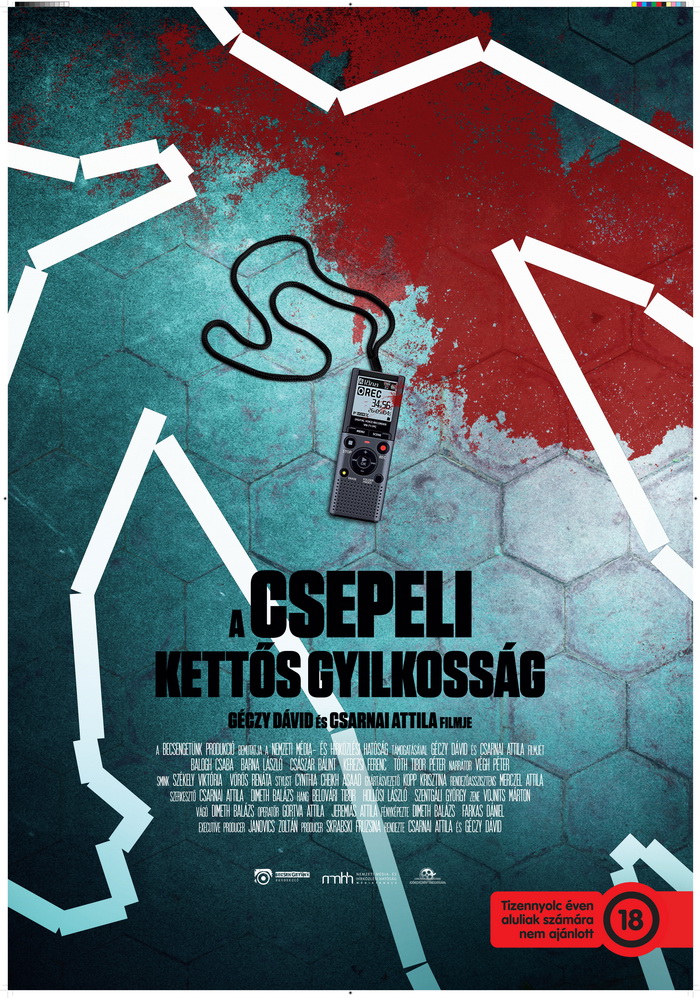 The documentary is about a shocking crime that happened 6 years ago in a suburbian secondary school in Budapest. Two teachers were killed on 7th january 2009. What makes the case special is the recorded audio of the murder. It’s unique in European crime history.

The documentary is based on the news, court evidence, archives from the trial and the recorded audio. In addition the crime scene is reconstructed using fiction film elements and actors. The film follows the crime moment by moment and presents the lives of the victims and the murderers.

The key scenes were shot on the original crime scene at the school in Csepel. There are several reports in the film. Friends, relatives, colleagues and criminal experts try to find answer for the question how could this tragedy happen that nobody had predicted.